(from my perspective – Yannic)

Keybrick started with a call from my friend Till some time in early November 2019. Till had bought his son a LEGO® City passenger train set a few weeks earlier and quickly got fed up with the growing pile of depleted AAA batteries on his desk.

With about three and a half hours of play time they were munching through the AAA batteries, six at a time, at an incredible pace. After a failed try at using rechargeable NiMH cells came the said call….

After a brief investigation I decided to fire up my CAD programm to draft a first shell for what was to become Keybrick:

That first try was designed to replace only the battery holder inside the original LEGO® Powered Up hub.

Then came the first PCB and working prototype for what we called PowAAA_Brick at the time:

Then followed a few more revisions and prototypes:

At this point we had early 2020 and decided that it was worth taking the whole idea one step furthers by designing an injection molding compatible enclosure, this time replacing the whole lower part of the LEGO® hub:

This change was pushed by the feedback of our early testers. They complained that the original concept was too easy to put in “backward” and that the charging procedure was as annoying as changing the AAA batteries in the original.

Additionally to getting the externally accessible micro USB port allowing you to charge Keybrick without having to take it out of the hub, this iteration added our signature rainbow status indicator light!

In April 2020 I had the first case manufactured using a polyjet 3d printer and polyamid 12 as a material for evaluating mechanical properties of a stronger material.

Later in April we renamed powAAA_BRICK to Keybrick and had a few more iterations of the PCB (better thermals, much better stand-by performance…). A lot of programming and some laser cutting, we got to this point:

We did a LOT of testing since revision one: be it drop testing Keybrick, over-loading it, shorting it out, completely draining it or EMC testing, we’re confident that Keybrick is up to very high standards already!

The new PCB includes an on-board battery protection to make sure Keybrick is safe. We decided to built that into our own PCB for packaging and cost reasons after discussing options with our LiPo-cell provider.

As I’m writing this (August 12th 2020) there’s a package of sample battery packs on their way to me for final fit testing and validation of the production grade custom made cells.

Keybrick One is a drop-in replacement rechargeable battery pack for the LEGO® Powered Up Hub 88009. It is designed to replace the original AAA battery holder. We’ve got plans to support other hubs from the Powered Up lineup.

LEGO® is a trademark of the LEGO Group, which does not sponsor, authorize or endorse this web site. Keybrick and Staudt Technologies GmbH are not related to the LEGO Group in any way. Any use of original LEGO® models is just for showcase as Keybrick is a compatible add-on.

Shopping Cart
There are no products in the cart!
Continue Shopping
0
To change your privacy setting, e.g. granting or withdrawing consent, click here:
Settings 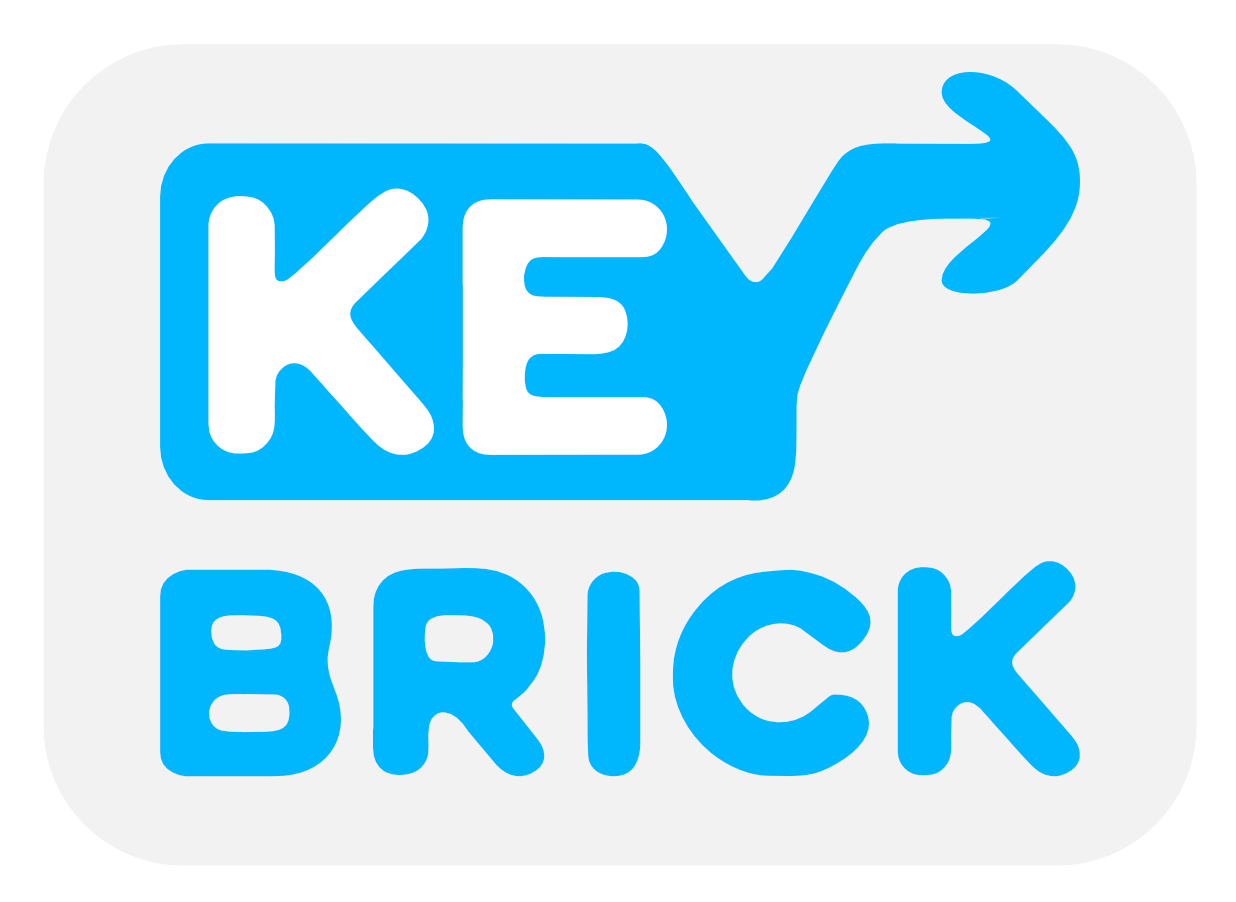 Data protection
Details
Imprint | Privacy Policy
We, the Staudt Technologies GmbH (Registered business address: Germany), would like to process personal information with external services. This is not necessary for the use of the website, but allows us to interact even more closely with them. If desired, please make a choice: